This isn’t Ben. Ben is more black. Ben doesn’t have this worrysome wrinkle over his eyes. But what  do you call a sheep that has no name? Just sheep? Him? Should we define him by his wrinkle and call him Henry? How could -we wondered- he ever think to go on a date, without having a name to introduce him by. Or could he do the same as Jesus did, saying: ‘It’s me’ and in doing so stun the other half of his perfection to silence and awe?

Sheep asked us for one pointer during dating. But we only gave him the boundaries of what could be perceived as an advise.

He would have to fill in the blanks himself. And you can perceive that as a curse or a blessing, depending on your choice of where you want to end up.

Sheep looked at the advise. If you love her, he read, don’t ever make her cry. 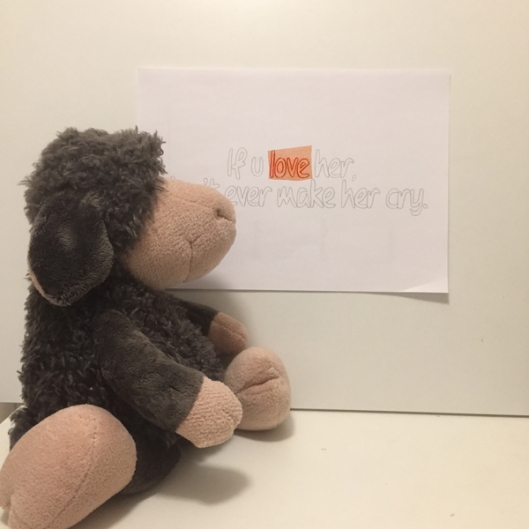 He decided to first make the boundaries more visible. You can only read between the lines if you actually have lines. Black ones in this case. 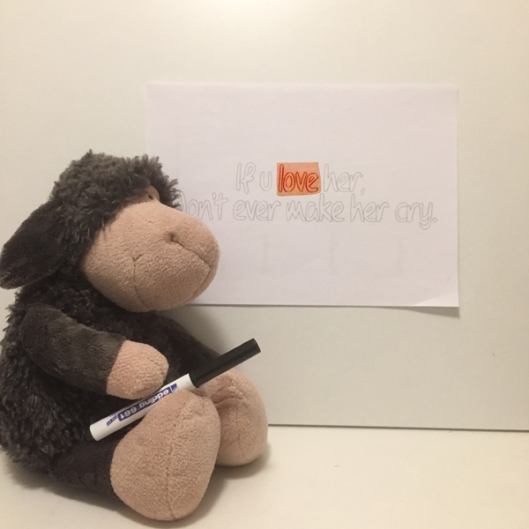 And there he went. 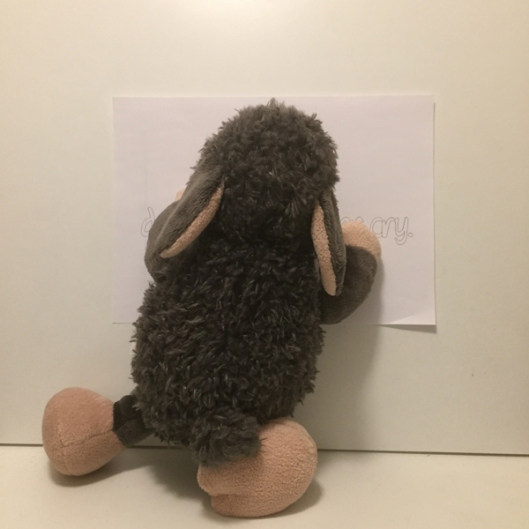 Pota, this may take a while, I am not the writer of the flock, let alone that I am skilled at holding a black marker, to make boundaries for myself, for future dating. 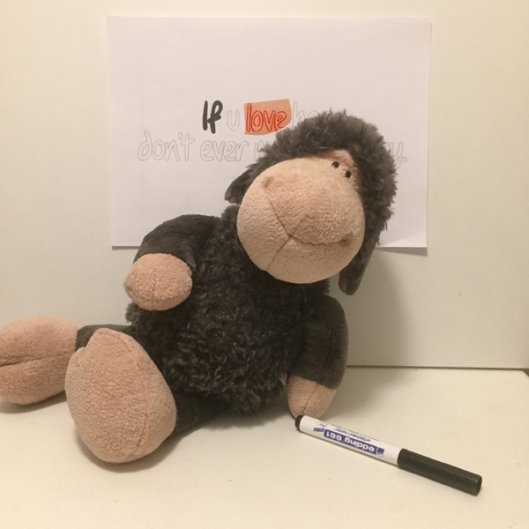 We had time. And when you have time, you give at least half of that to your sheep. So they can draw.

Well done. Now. This is the boundary we gave him. He should glean at least one advice from it.

But how? sheep asked. 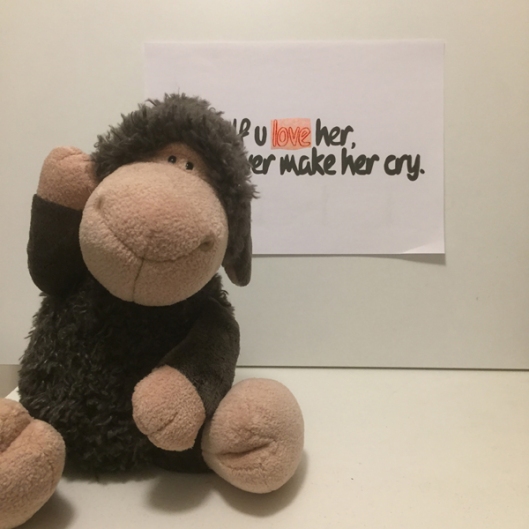 Adjust two things on this piece of paper. Then you’re good to go.

Sheep didn’t quite understand. We had to urge him for a second time. Just adjust two things on this piece of paper. The possibilites are endless. And by your chosing, you make an infinite concrete and finite and make it your advice. We had to promise him as well, that there would be no way he could make a wrong decision, because as long as he stuck within the boundary of the paper and the words, all was well.

There he went. Adjusting.

This is my choice, sheep said. I adjusted two things. Now it says: If you love her, make her cry. But, Pota.. how can this be advise? Because your boundary said to not ever make her cry, how can I still be within your boundary and do the exact opposite if I cross out two words, one of which is the negation that seemed to hold the whole premise together?

We had to promise sheep that he made the right decision and we asked him why he chose to take this advise from us. 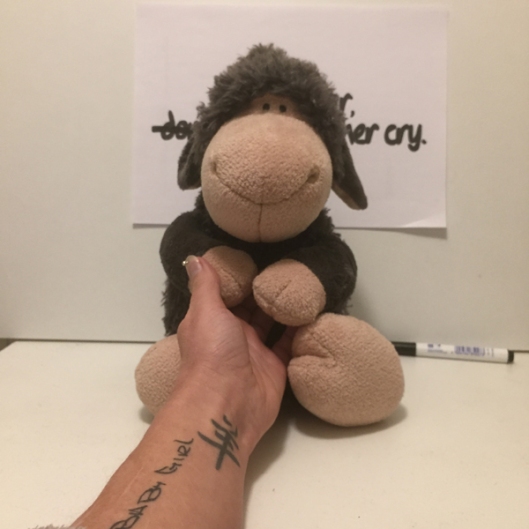 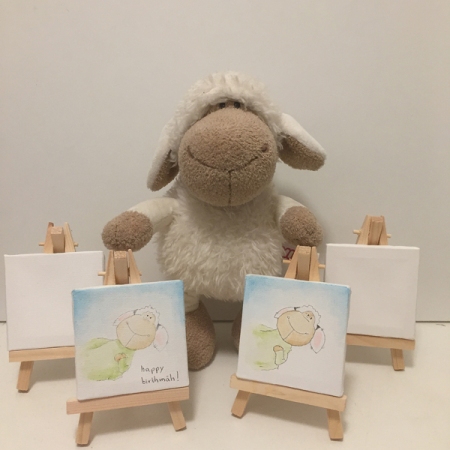 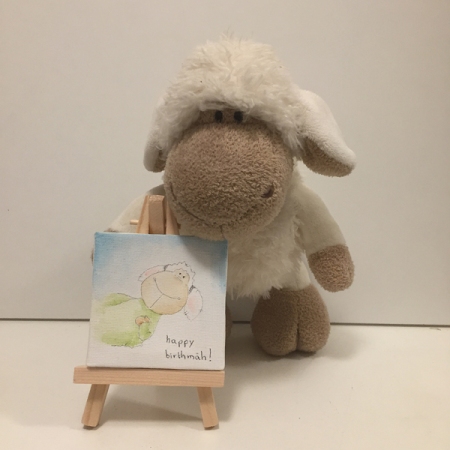 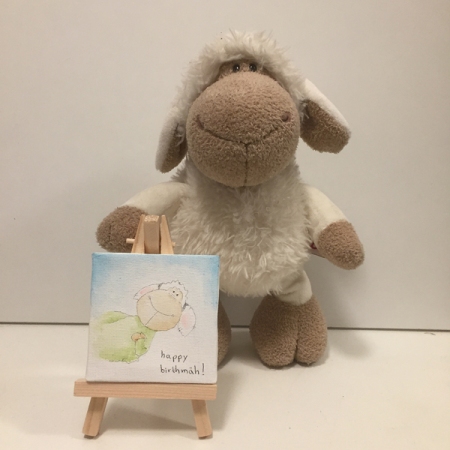 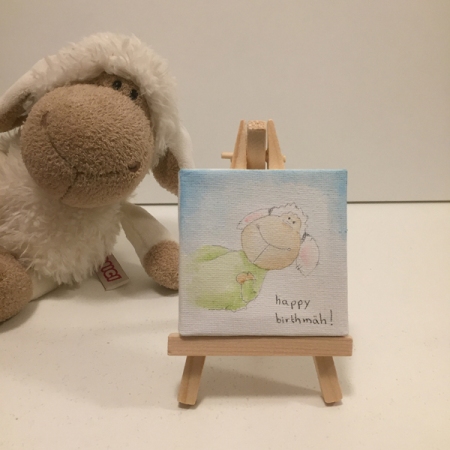 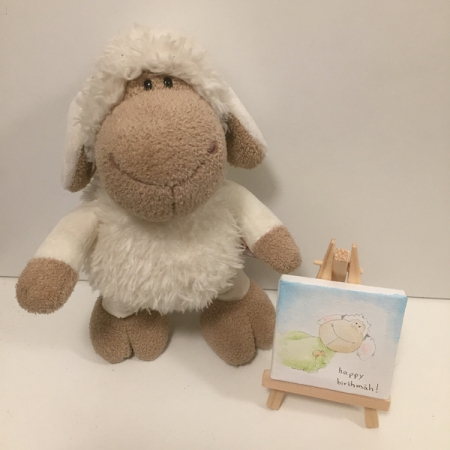