Start with what, we pondered, for if we don’t have words how can we know if we’re even alive to talk about what is bothering us?

But if words would come later, what would precede them? Would it be stone cold bricks laid out as a pavement for the marching of words stringing together to form a sentence at the end of the road? How could we even start building a foundation that would be strong enough to hold the weight of pain?

‘Time can’t captivate pain, you’re stalling by trying to throw chaff up in the air, hoping that the breath of the world will keep it in the air long enough for you to go unnoticed; move along, just start’, he said.

And so we did. We drew a square so we could sit in the upper left corner of it. The square was closed so nosheep could come in, not realising that we could only close the sides of it, and never the surface looked at from above. If we would have painted that black as well, we couldn’t see ourselves any more either and that thought was the only one keeping us sane. No matter how much multiplying of sheep we would fool ourselves with, we would never find recognition in one of them that hinted of being the exact duplication of the one that existed before part 1. If we weren’t throwing up chaff in the air, what was it we were doing here? Can we sling our tears up to heaven, so God would be drenched in them, covered in them, making Himself more visible to us by becoming a drop of water? Can we throw away regret? Can we burry hope? Can we heat up illusions? Can we be intelligently dumb?

It turned out that God was in our square as well, covering all the angles we called corners, looking at us with an endless invitation that could hardly be matched by a loved one’s embrace. We found ourselves trapped in – or captured by – His logic, for we had been unable to draw that square while breaking the rule of all His lines being perpendicular onto each other.

‘I can’t even be me without relating to you,’ we said.

‘Indeed, lucky you,’ He replied. 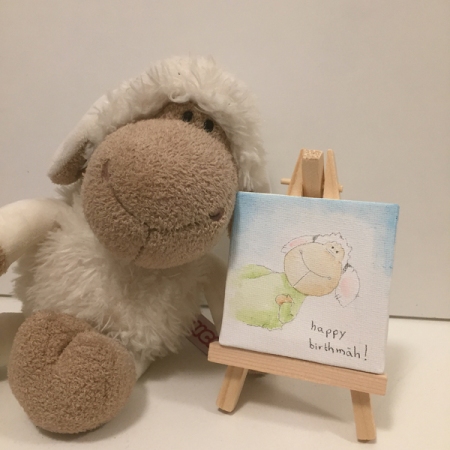 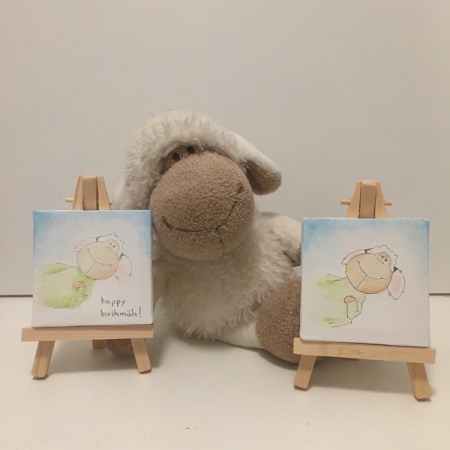